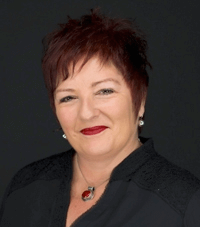 Pat Lairson has worked as a licensed therapist and Coach for over 15 years. She has a Masters Degree in Marriage Family Therapy, and has co authored the book, “Stop the Bully”. She has a heart for helping people become all that God intended them to be. She has a passion for equipping believers and helping them to gain the tools needed to be successful in all aspects of life. She is a gifted Coach and utilizes prophetic ministry and prayer to empower individuals toward change. Pat is also a business woman and knows how to connect you to resources and help move you to your next step in business.  She knows how to create a safe environment for you to explore, create, and connect to the Father at a deep level. If you feel “stuck” or need help in building direction in your life or business, Coaching may be the key needed to help you move to that next level. 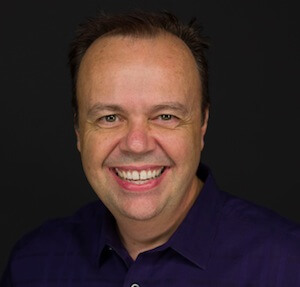 Scott Lairson is a Media Career Coach, Casting Director and Acting Instructor. He has worked in Hollywood as a Casting Director for nearly 20 years. His projects have included Emmy Award winning NYPD Blue and various other Steven Bochco Productions, Desperate Housewives, Star Trek Deep Space 9 and a whole host of feature films.  He also worked at numerous studios like FOX, Disney and Warner Bros.  Scott has had a successful career in the entertainment industry and has also been a talent agent and a road manager for an award-winning Christian Music artist. Scott teaches On Camera Acting classes for Film and Television with XP Media and around the country.  All of this added together gives him a unique ability to coach, educate and inspire you in a successful media career.

No matter how talented you are or how well you market yourself, your success as an actor or musician can only happen if you are also aligning yourself and your life with what you want. As a casting director and an entertainment industry coach, Scott Lairson shares the personal and practical tools that have helped start and maintain careers of successful actors, musicians, screenwriters and producers.

His passion is to see the television and film industry filled with the life and light of the Kingdom of God and unlock those to achieve the potential and the ability to live their best life, not only with a career in media but as a person!

*At this time, Patricia King is no longer accepting individual Life Coaching clients.